“Me Too” – The ReZoomer’s Version Of Speaking Up 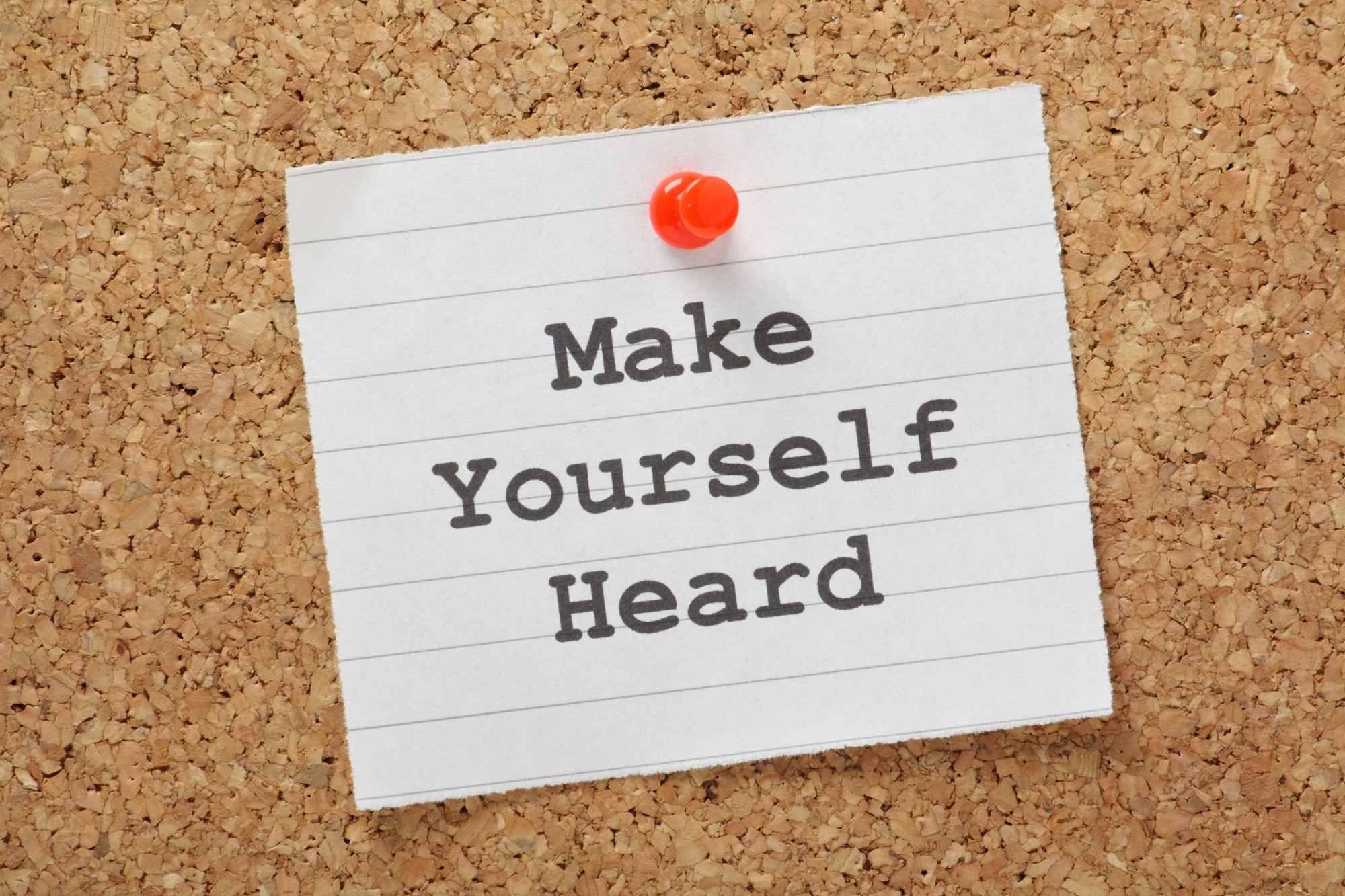 The refrain “Me Too” was very popular and powerful in the waning months of 2017. It has become the rallying cry among women who feel they have been silent for too long. The “Me Too” movement empowered women who had suffered harassment to tell their stories.

Some of the stories were old. Why speak up now? Why not speak up then? The answer was because people affected by “Me Too” discrimination didn’t feel anyone would realistically listen. Now they want to support those who had spoken up for their courage and determination.

Last year this column spent twelve months showcasing attorneys who had taken the plunge and rezoomed their legal career. We covered men and women who had stepped away from the practice of law for other jobs or commitments. Now they are reaping the benefits of the huge leap of faith they made months or years ago. What was interesting in my research was that for every rezooming attorney who agreed to be interviewed there were three who refused. It was stunning to me. I asked those who refused to be interviewed to tell me why? The two main reasons people refused to be showcased as a rezoomer.

They didn’t want anyone to know they had rezoomed.

To be labeled a rezoomer diminished all they had achieved.

At first this seemed a paradox to me because it takes a great deal of determination and courage to get back into a professional field. The legal world progressed immeasurably while the rezoomers were away. Deciding to re-educate yourself and pick a practice area that suited them should be congratulated and celebrated not hidden.

Then it struck me, “Me Too.” We keep silent about things for which others will negatively judge us. “Me Too.” We feel our determination and courage is not something to be shouted from the highest mountain, but kept close to the vest so we are not asked that dreaded question, “So what did you do while you were away from the law?”

Like the harassment issue many ignored for 40 years, the stigma of leaving a profession to raise a family, start a new business or write a book is often seen by the person who chose to leave the profession as something to be ashamed of, forgotten or ignored. “Me Too.”

When I interviewed the wonderful rezoomers who were part of the 2017 Showcase, each felt a bit reticent to tell their story. What would it show? How could it help? In answer, I submit it showed that they were brave in process and acknowledgement of their journey. We are a group of professionals who stepped away and are now stepping back in to the fray. We are older, wiser and hopefully more forgiving of others and ourselves. “Me Too.”

When I started writing this column seven years ago, it never crossed my mind that someone would think less of me because I was returning to the practice of law. In truth, I found most to be happy for my choice and progress. Maybe that is why Susan Carter Liebel asked me to write this column.

As I explored the barriers to rezooming a profession I found it is not always the outside forces we needed to surmount. We need to let go of our inner voices that keep telling us we are not good enough. After interviewing many of my colleagues over the past year, I believe that inner voice is what stops ones forward momentum.

For 2018, I decided to tweak the two reasons listed above by making them more rezooming friendly.

First, as a rezoomer we should want everyone to know I left and came back.

“Those who matter, don’t mind. Those who mind-don’t matter.” Bernard Baruch

Second, I took time off, I am scared to admit it but there it is.

“What you leave behind says as much about you as what you bring along.”
― Jacquelyn Middleton, London Belongs to Me

Or more succinctly put, “Me Too.”

As we embark on a New Year take the plunge and rezoom. Enjoy the risks, rewards and achievements you will make as a rezooming attorney. “Me Too” should be our mantra. It is not easy to rezoom a professional career. We need to acknowledge the accomplishment as well as the life we lived away from the law. We learned a great deal while on both journeys. Our absence has broadened our view of the world.

Be brave, proud and committed to your pre & post return.

The “Only thing we have to fear is fear itself.” Franklin Delano Roosevelt

Take fear of what others might think out of your rezoom and enjoy. Join the “Me Too” Rezooming nation!

This article was originally published in Debra’s column at Solo Practice University.